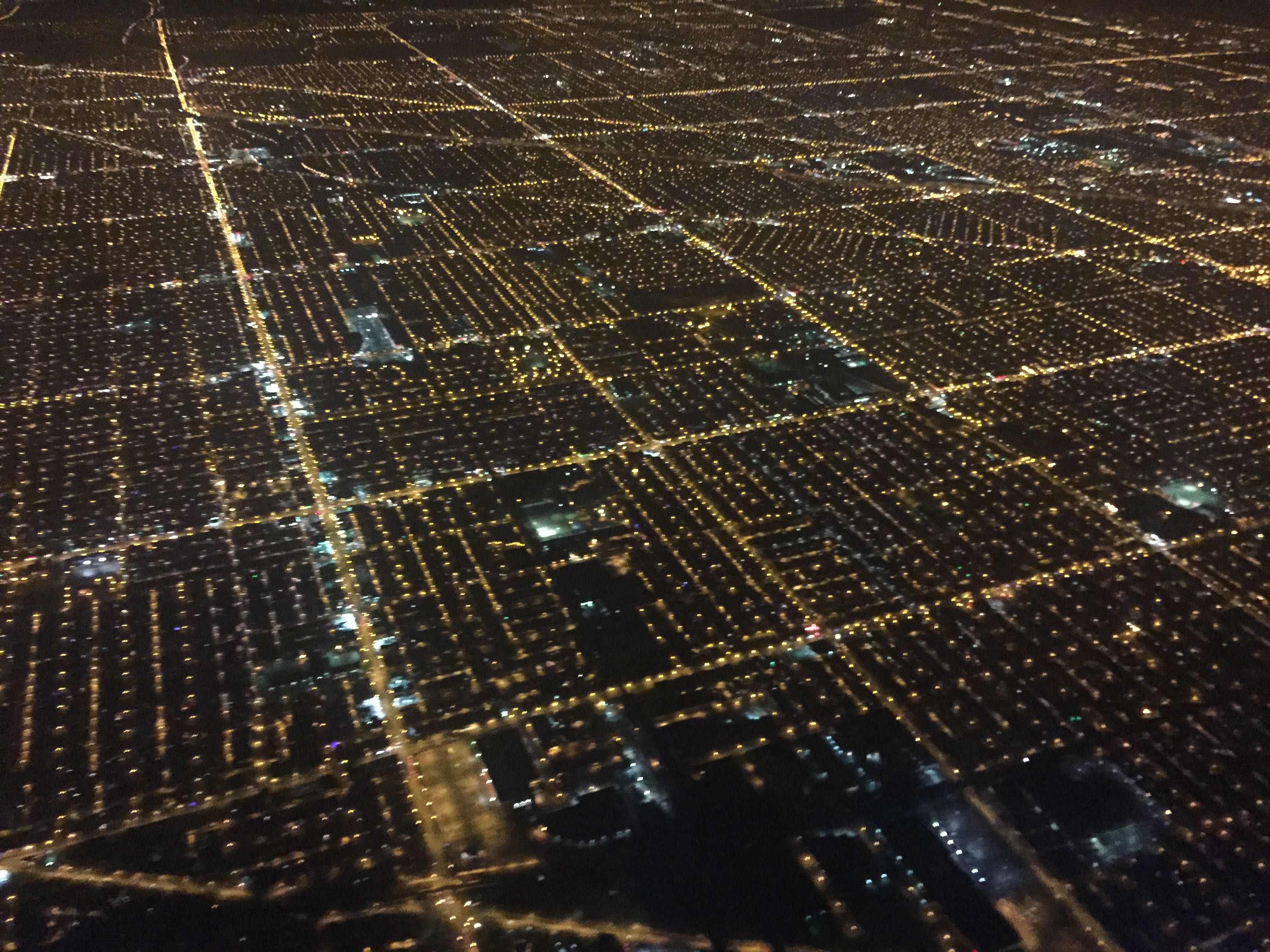 Gartner asserts that “connected cars or smart cars are poised to play a pivotal role in the Internet of Things (IoT)”. We say “Hah!”

(Picture above was taken with Horace’s iPhone 6 back camera 4.15mm f/2.2 ISO 1000, 1/15 second exposure on approach to Chicago’s O’Hare International Airport and shows the way Americans like to live).

250 Million: Number of Connected Vehicles on the Road in 2020, According to Gartner