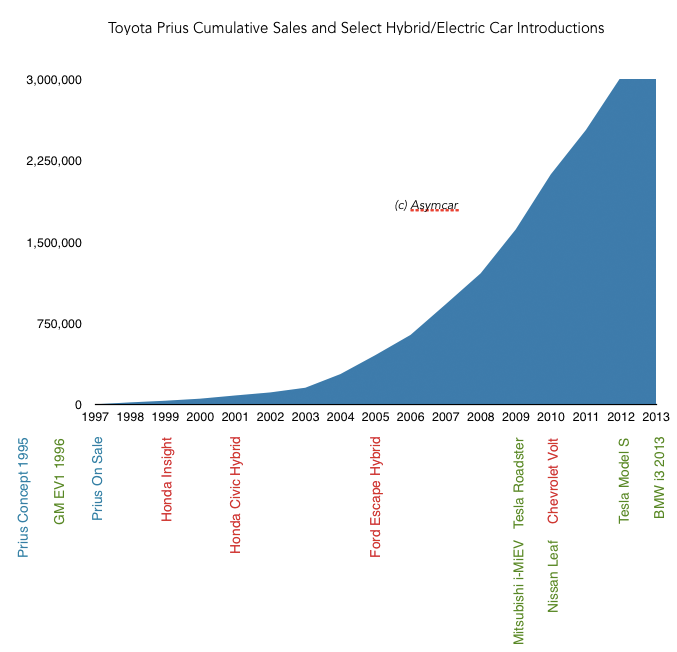 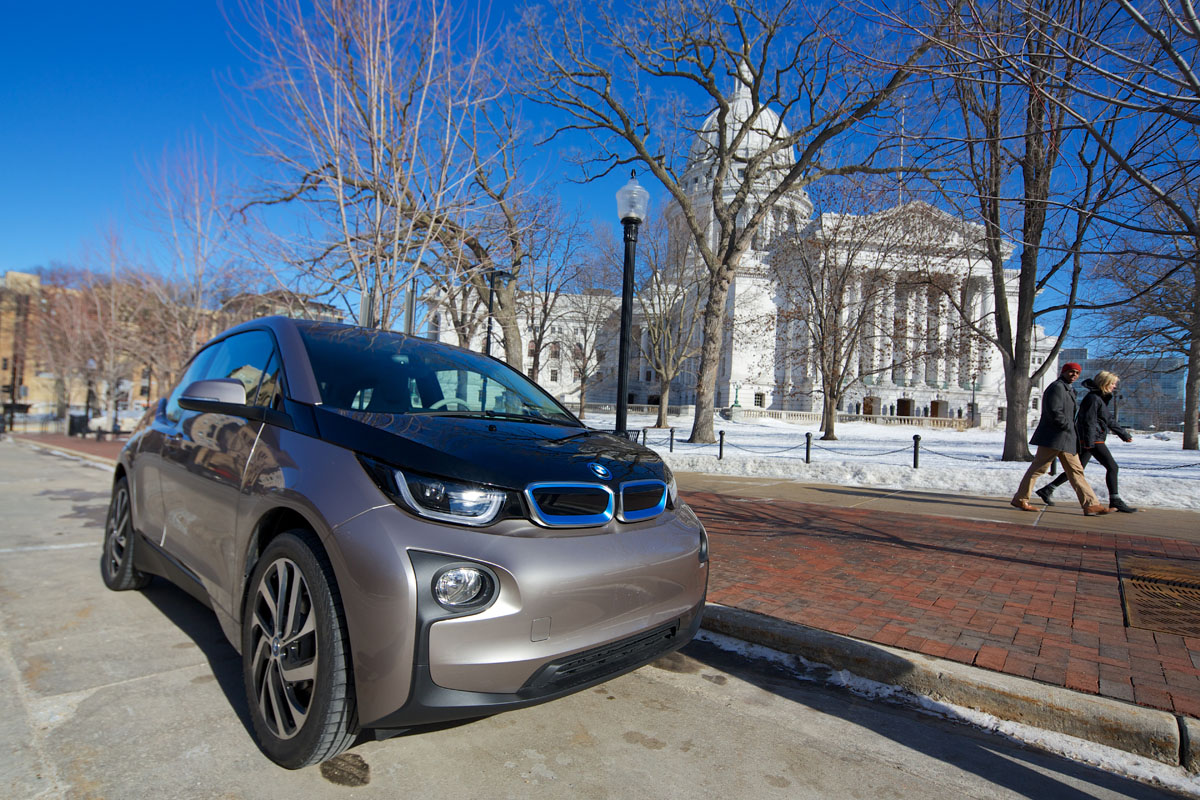 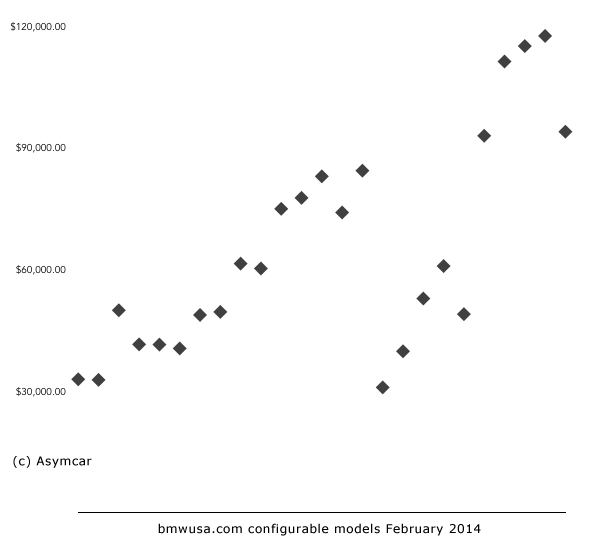 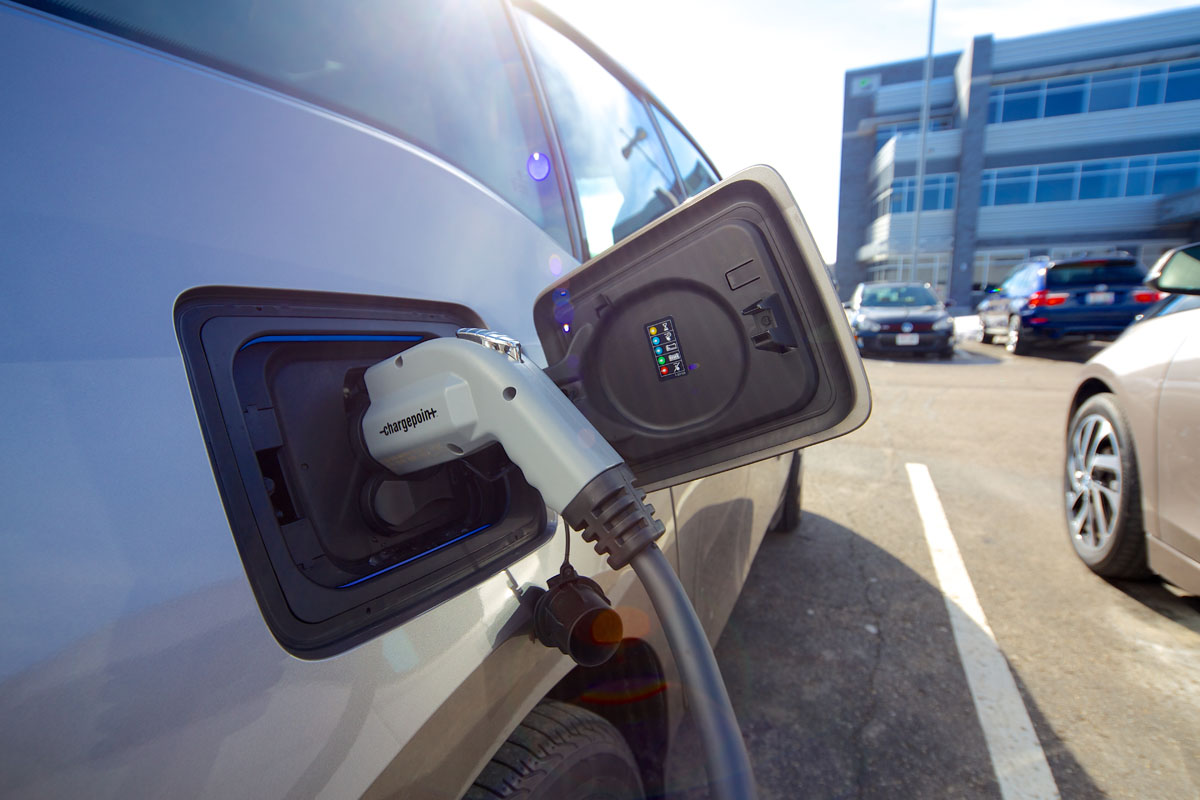 We begin with Tesla and Apple. We continue with aluminum vehicles and re-visit information asymmetry as Horace exploits it to buy a Mercedes on eBay. 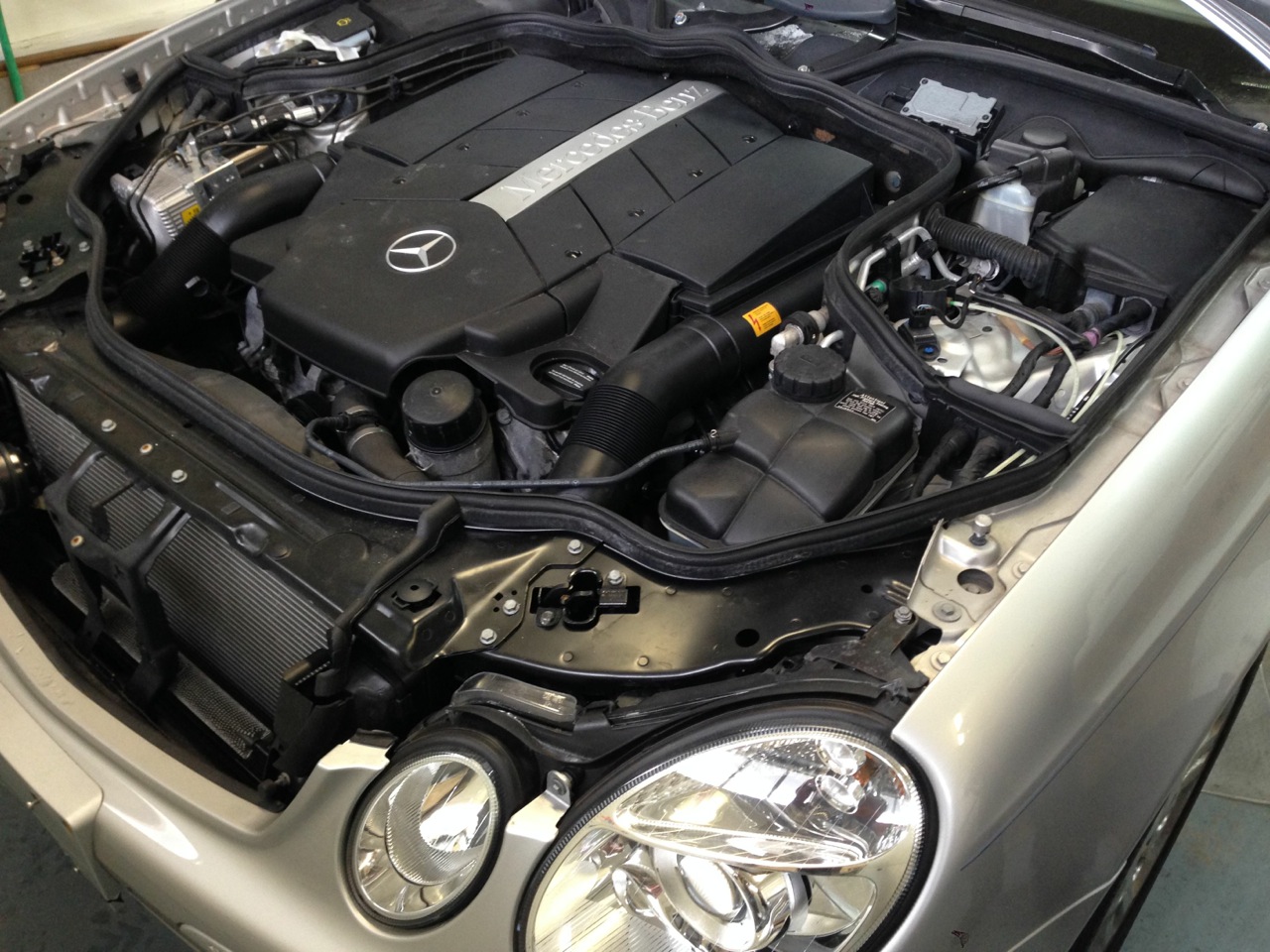 We talk about car APIs (Aux input jack and ODBII).

A brief discussion considers the perils of endless line extension up and down the market, perhaps fueled by financialization.

We close by considering the track record and business models of recent “disruptive” entrants from Toyota’s Prius to Tesla and the Renault (Dacia) Logan.

A Capitalist’s Dilemma by Clay Christensen.