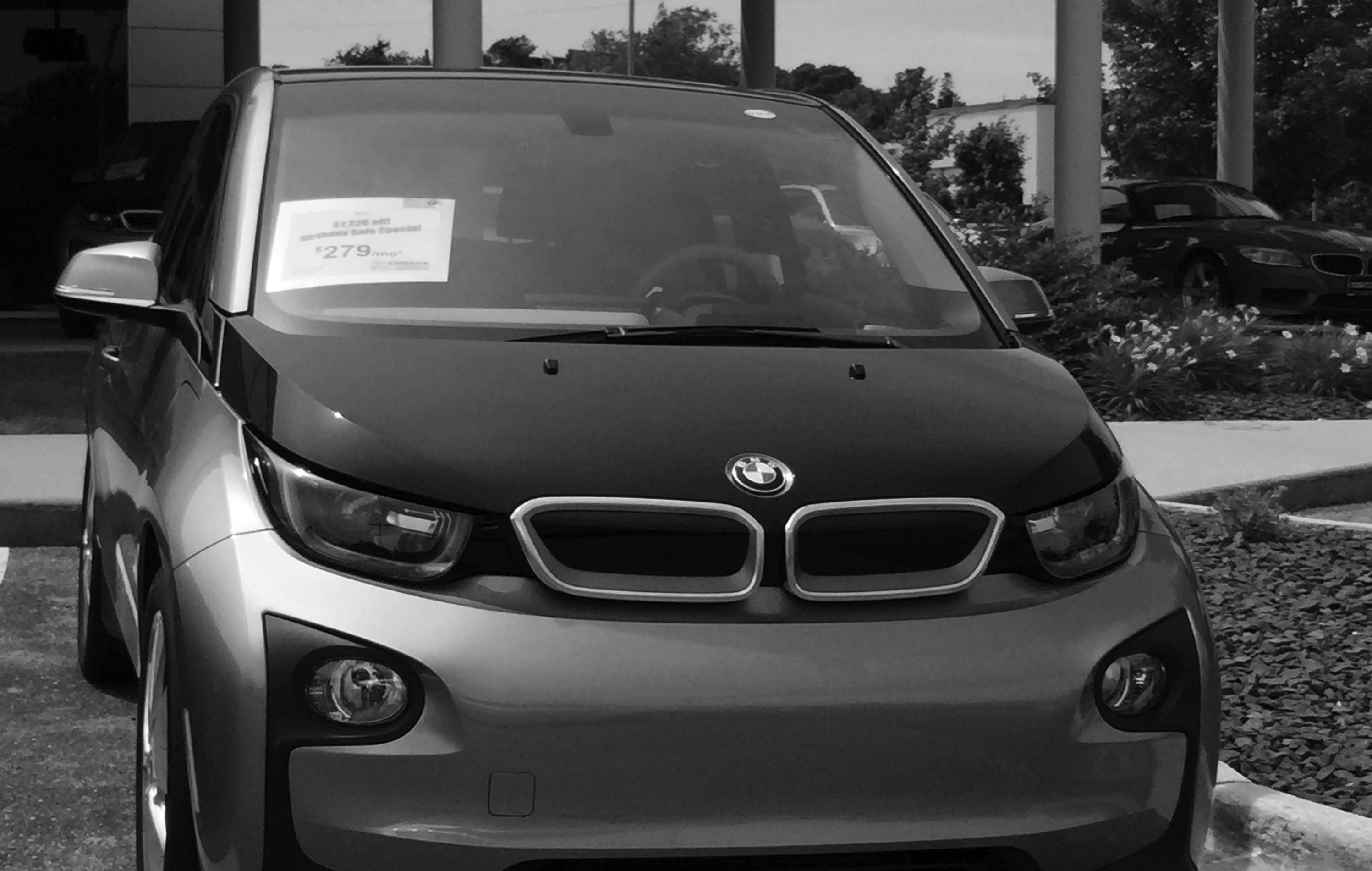 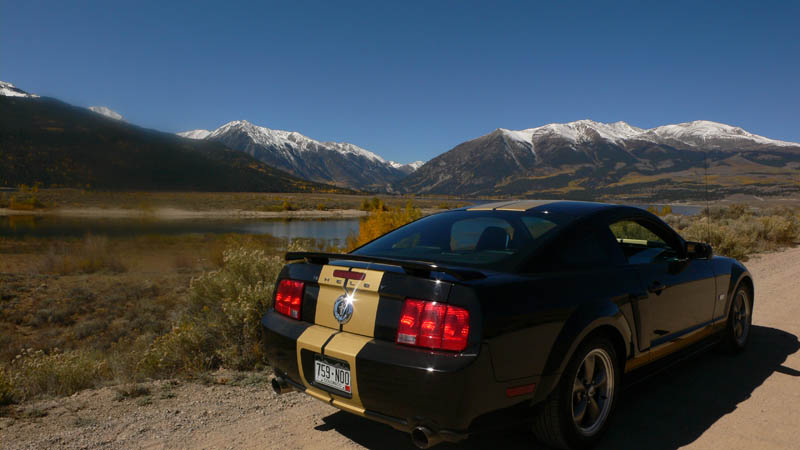 Horace and Jim talk with Matthew Gunson, Director of Brand Management at Phoenix based Local Motors.

We learn about Local’s business model, their view of automotive jobs to be done and the 3D printing driven micro factory. Automotive nostalgia and a detour into consumer behavior closes our conversation.s

To learn about the Microfactory program.