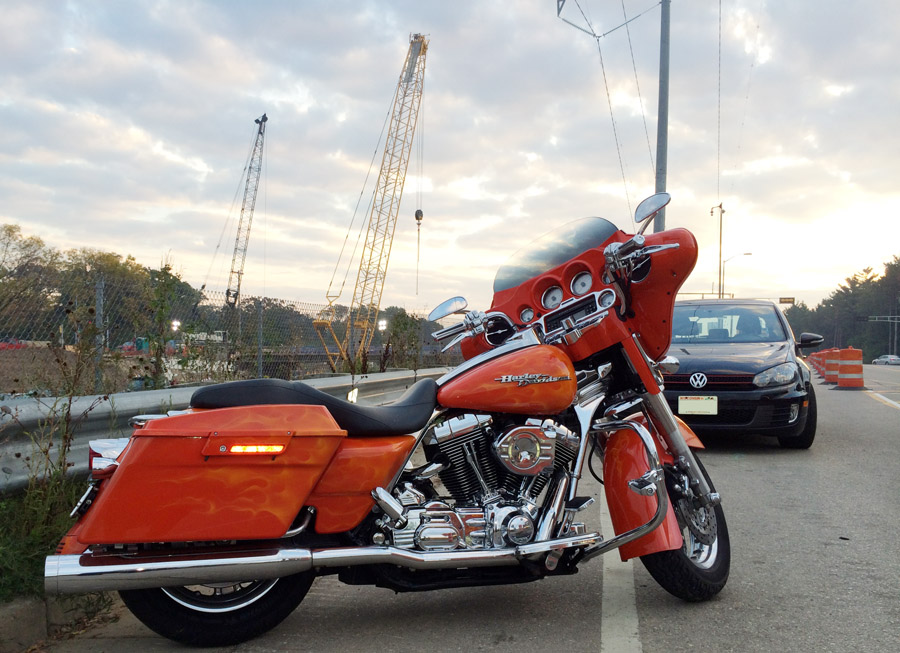 Of Phaetons, Coupés, Shooting Brakes, Broughams, Hackneys, Cabriolets, Landaus and Limousines. Horace and Jim step back in time to revisit the raison d’être for carriages and the emerging “horseless” carriage. We explore how evolution rather than revolution of networks influenced the technologies of transportation.

The question of foothold markets comes up and we explore which jobs-to-be-done affected early car design. The leap from these early jobs to the modern segmentation of the market is observed through Henry Ford’s approach to the then agrarian market compared with Alfred Sloan’s portfolio strategy at General Motors.

The discussion morphs into a brief infrastructure review where the development of roads is compared to today’s telco operator business and regulatory models.

Finally, Horace and Jim drift into insurance and discuss the risk pooling implications of driverless cars.

Henry Ford’s birthday was 150 years ago.

The Ethics of Autonomous Cars