Of Phaetons, Coupés, Shooting Brakes, Broughams, Hackneys, Cabriolets, Landaus and Limousines. Horace and Jim step back in time to revisit the raison d’être for carriages and the emerging “horseless” carriage. We explore how evolution rather than revolution of networks influenced the technologies of transportation.

The question of foothold markets comes up and we explore which jobs-to-be-done affected early car design. The leap from these early jobs to the modern segmentation of the market is observed through Henry Ford’s approach to the then agrarian market compared with Alfred Sloan’s portfolio strategy at General Motors.

The discussion morphs into a brief infrastructure review where the development of roads is compared to today’s telco operator business and regulatory models.

Finally, Horace and Jim drift into insurance and discuss the risk pooling implications of driverless cars.

Henry Ford’s birthday was 150 years ago.

The Ethics of Autonomous Cars

Are cars sold or purchased? Horace Dediu and Jim Zellmer discuss automotive “ecosystems” vis-à-vis Apple and Tesla’s direct sales model. We further dive into the rigidity and risk of such value chains and divert a bit into automakers’ attempts at aviation. Finally, we consider the potential monetization of automotive metadata and what that might mean for new, perhaps “over the top” style entrants. [31MB 63 minute mp3]

Ford to Buy Up Dealerships in Test Program (1997).

Carmakers are desperate for ways to excite young buyers, who are increasingly apathetic about car ownership. 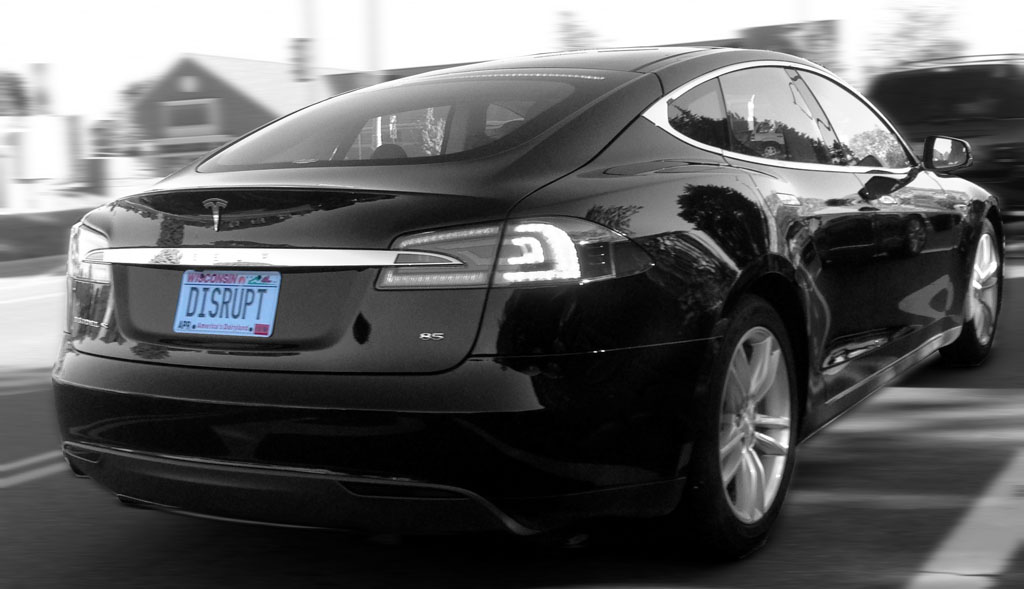